Struggling with Marketing? Ready to learn how to build Authentic Marketing Foundations that will have clients seeking you out? Click here to learn more...

UK pioneering community, Mpower for mums in business, announced the launch of the Mpower National Business awards to recognise and celebrate what it truly takes to ‘make it’ as a mum in the first four years of starting and growing a business.

Over 100 Mums in business have been nominated for a New National Award launched by Mpower... and there are still 2 more weeks to go!

These awards seek out and champion seemingly ordinary women, in the first four years of building a business and raising a family, whose courage, passion, creativity, commitment and vision has helped them to take a leap of faith, overcome obstaclesand start and grow a business facing the unique constraints and challenges of also being a full-time parent.

“There are a lot of awards out there, and...

Stay connected with news and updates!

Join our mailing list to receive the latest news, updates and early bird notifications.
Don't worry, your information will not be shared. 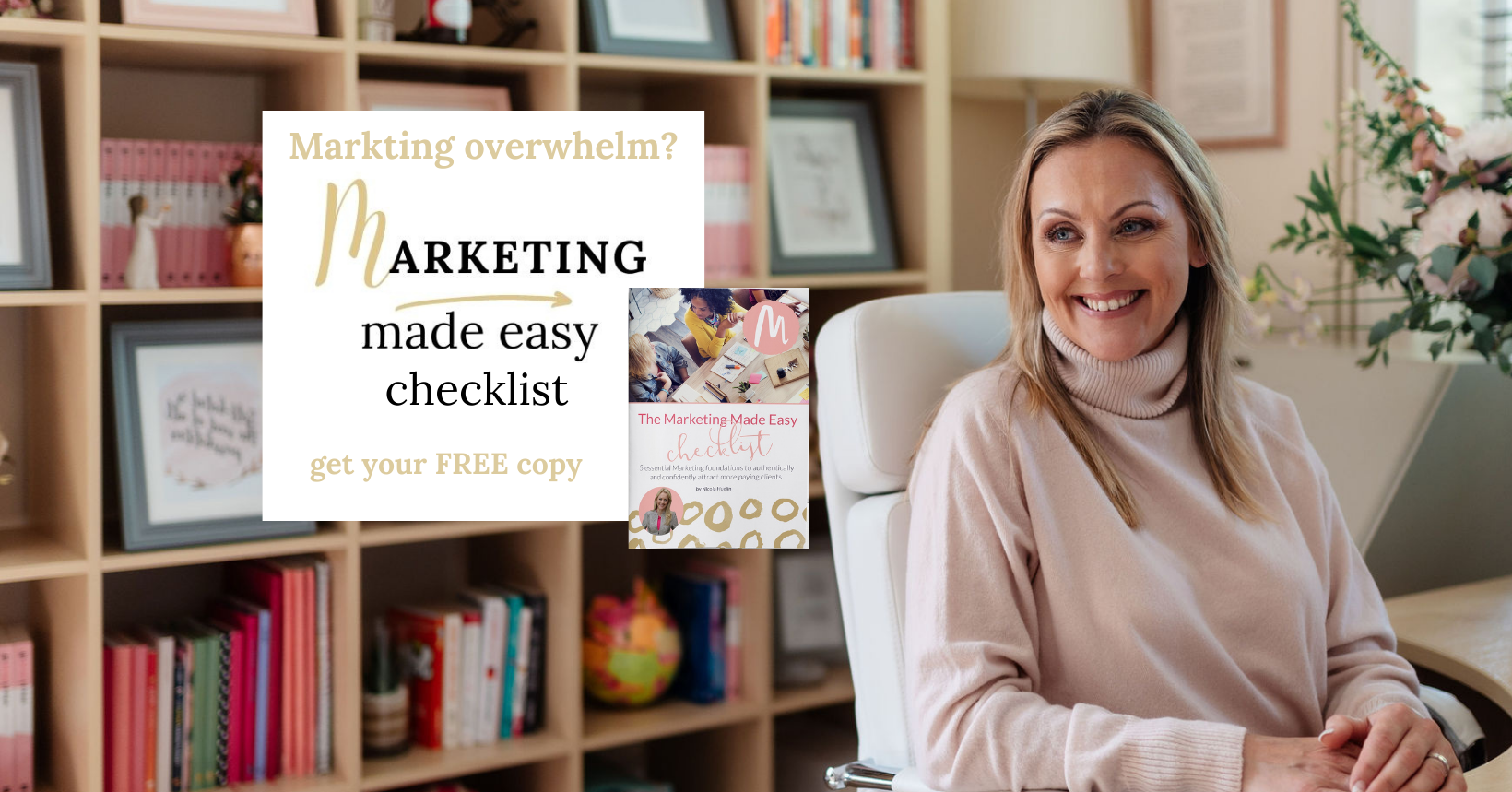